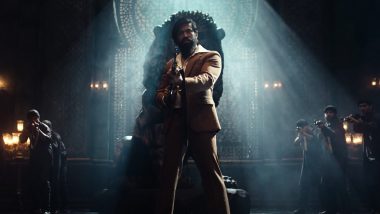 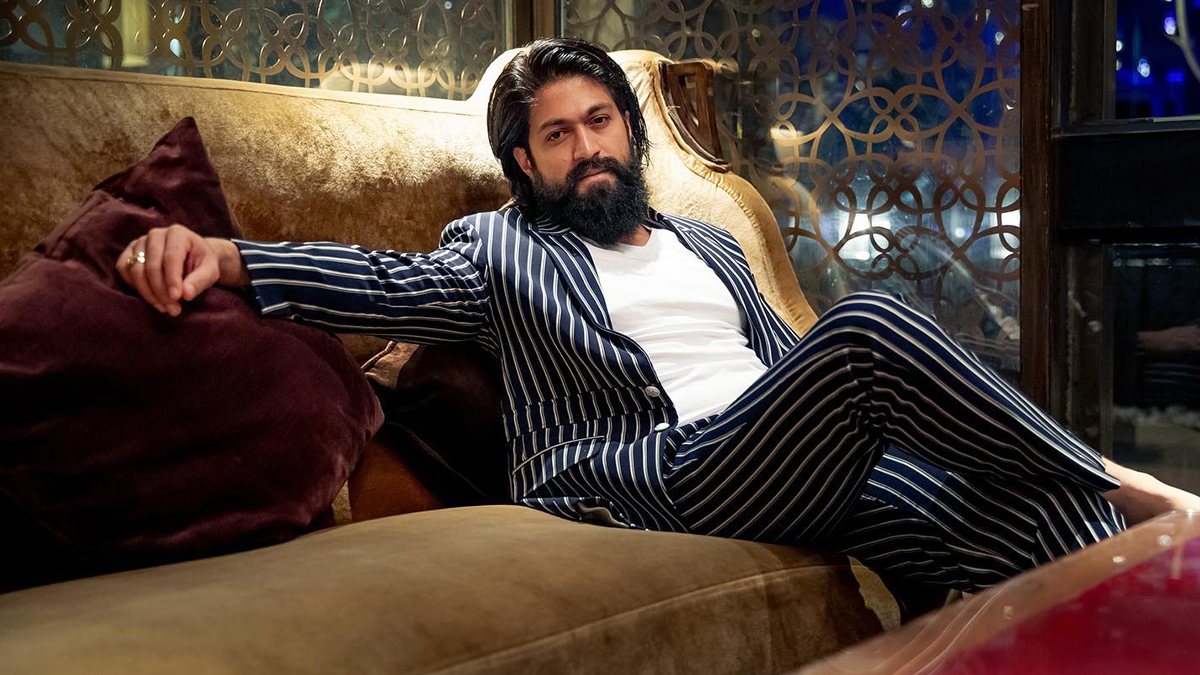 Sources reveal that the film’s director Prashant Neel is currently busy with ‘Salaar’ and will later work with actor Jr NTR. Only after this work will start on ‘KGF Chapter 3’.

Sources also reveal that there is a connection between ‘KGF Chapter 2’ and ‘Salaar’. He also revealed that ‘Rocking Star’ Yash will also be seen in the film.