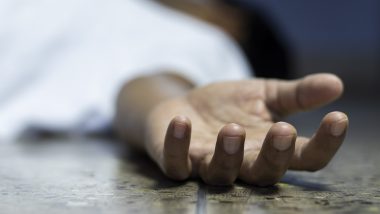 Thane (Maharashtra), January 17: Police in Maharashtra have booked a shopkeeper for storing and selling nylon ‘manjha’ in Thane district after a 47-year-old man died after his throat was slit by a kite string. An official said on Tuesday that the incident took place in Bhiwandi city on Sunday night when the man was going to his home on a motorcycle.

The string of the kite wrapped around his neck, which cut his throat. An official of Bhiwandi police station said that the police had received information that a shopkeeper in the area was selling banned nylon string for kites. Also read: Ghaziabad: Illegal bar was running inside food cafe in Ghaziabad

He told that a police team raided the shop and seized the string of kites kept there. The officer has registered a case against the shopkeeper under relevant sections of the Indian Penal Code. No one has been arrested so far.