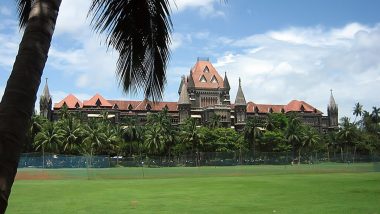 A division bench of Justice Revati Mohite Dere and Justice PK Chavan, in its January 9 order, noted that despite the direction given in the Protection of Children from Sexual Offenses (POCSO) Act, the petitioner’s counsels Hrishikesh Mundergi and Manoj Tiwari, in the petition, the victim’s mother Mentioned the name of and also attached photos, chats and emails.

The Act prohibits the disclosure of the identity of the victim’s family members. “Therefore, we impose a cost of Rs 10,000 on the advocate. The said amount shall be paid to the Kirtikar Law Library in Mumbai within a week from today,” the bench said.

The court also directed that the petition be amended and the victim’s mother’s name and photographs be deleted. The bench was hearing a petition filed by a man, seeking quashing of the sexual harassment case lodged against him. In December 2022, the same bench had imposed a cost of Rs 5,000 on a law firm, which had named a sexual assault victim in the petition.