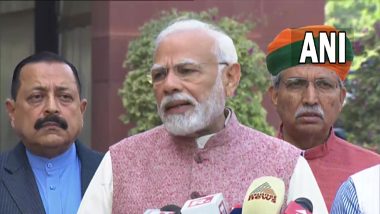 Significantly, in the worst accident in Nepal, a passenger plane crashed into the river valley on Sunday while landing at Pokhara airport. Also read: Nepal Plane Crash: 68 people died in Nepal plane crash; 5 Indians were also aboard

In which at least 68 people died. There were 72 people including five Indian nationals on board the plane. In which 4 citizens are residents of UP Ghazipur.